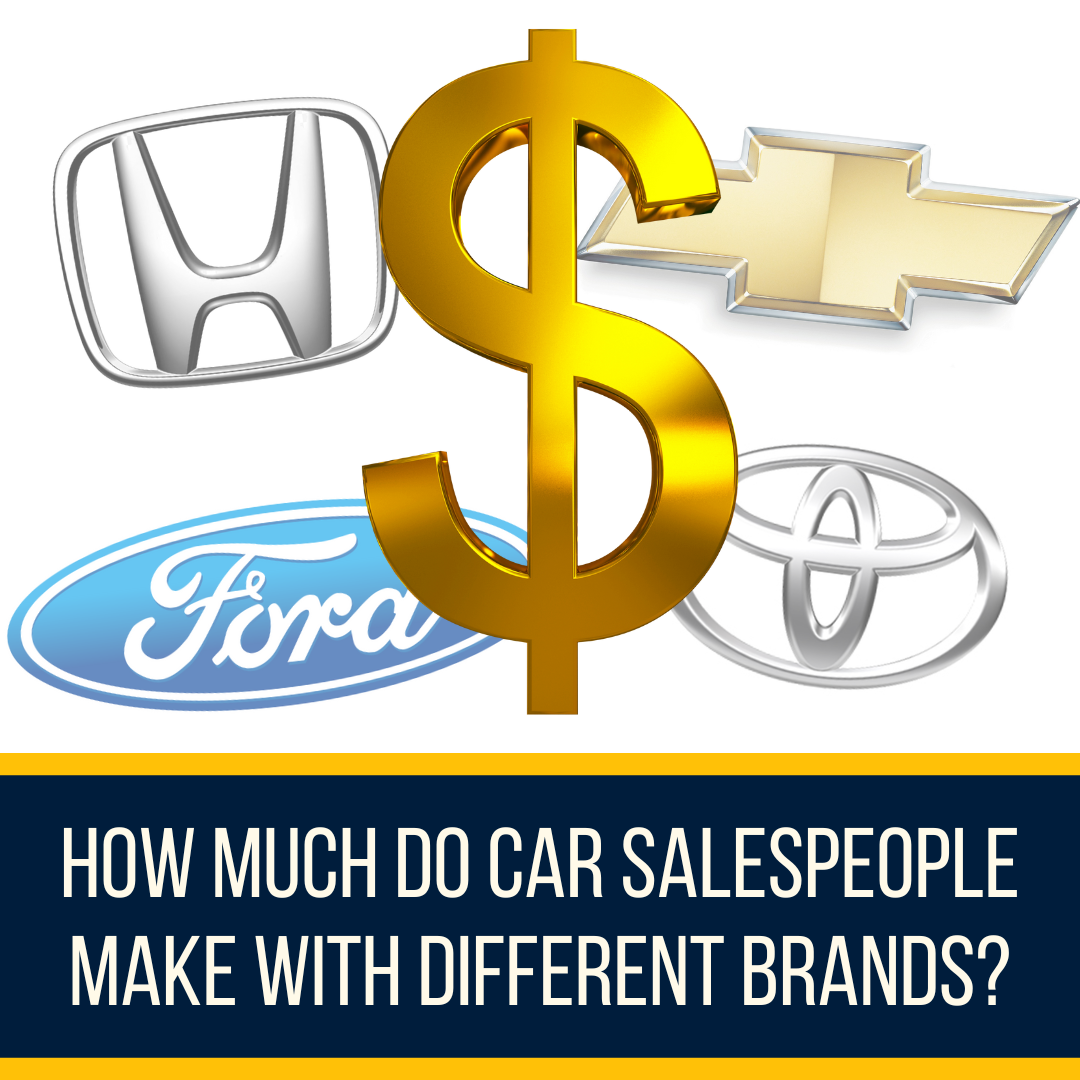 A career as a car salesperson might be for you especially if you’re outgoing and relationship-oriented. Working as a salesman in a car dealership, you need to know a lot about the vehicles they sell while being persuasive and witty enough to convince people to accept your deal. Car dealership salaries can vary depending on the dealership’s pay plan and the popularity of the brand in your local marketplace.

Although the base salary of a car salesperson working in a dealership may seem small, they do get commissions based on the gross profit they make for car sales. This essentially means that the more vehicles you sell, the more money you’ll earn.

Besides car salespersons, there are also other employees that contribute to the operations of a dealership such as the managers, executives, and consultants or advisors.

To give you an idea of how much you can make at a car dealership, let’s take a look at the average salaries by brand.

The average Chevrolet car salesman salary stands at about $25 per hour or $74,885 per year, depending on the agreement. Meanwhile, the Chevrolet service manager salary is estimated to be around $82,216 per year based on the average collected from numerous data points.

Based on a report by ZipRecruiter, the annual salaries of Chevrolet dealership employees can go as high as $148,500 and as low as $16,500.

For employees of the Ford Motor Company, you can expect a different range compared to those working for Chevrolet. The Ford average salary for their sales team is estimated to be around $33,498 a year while the Ford service manager salary sits at about $112,625 annually.

Honda car dealership employees are seeing better figures compared to those working for the two brands above. For one, the average Honda car sales consultant salary is estimated to be about $36,772 per year not including the commissions they can earn.

Furthermore, the average Honda general manager salary is estimated to be around $147,795 a year. For Glassdoor, they estimate that the standard Honda salesman pay is around $40,397 per year but that they can make between $11,816 for starters to as much as $130,000 yearly.

The good news is that managers at Toyota car dealerships can earn more. For instance, the finance manager salary at Toyota can reach around $180,000 each year.

As you can see, there are different pay grades when it comes to car dealerships by brand. Ford might offer great options but those selling Toyotas might have excellent opportunities to earn more especially for those in managerial positions.

If you want to earn as much as possible in a car dealership, then you need to have the knowledge, skills, and certifications to maximize your chances.

At College of Automotive Management, we offer a range of automotive sales management courses that will help you excel as a professional salesperson or sales manager.

Visit our website to find out how you can become a highly paid automotive salesperson!

How Much Does a Car Sales Manager Make? 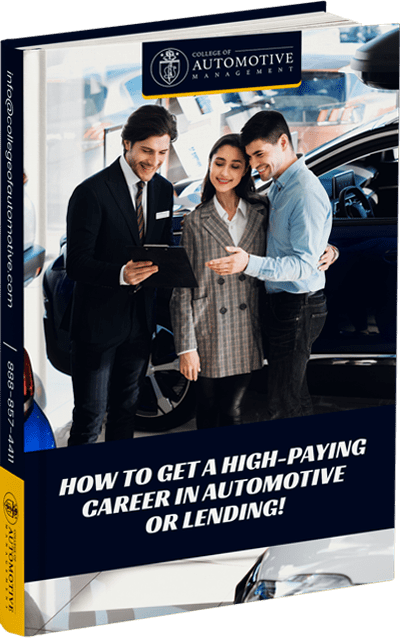 Download Our Free E-Book! How To Get A High-Paying Career In Automotive Or Lending!